Last spring – Easter weekend to be exact (an intentionally poorly planned time) – E.S.L., Cris Derksen and I went on a wee tour. We had a blast.

Being a solo artist, I loved the feeling of being in a band – even thought I wasn’t in the band, I enjoyed fitting myself into their group dynamic, picking up on the inside jokes, and most of all having other people to talk to on the drives from town to town. Not to mention I love the music they all make and loved that Cris and Joy became my back up band for those nights though British Colombia’s interior.

So we decided to do it again. This time we headed to Vancouver Island. And this time, it was not a holiday weekend. Phewf.

Here are my photos from the weekend – the day before we left I joined 2004 and got an iPhone, as you can see from my addicted istagram use.

(On that note, read The curious appeal of the instagram filter  on theglobeandmail.com).

My cat Gilbert helped me pack, as usual. 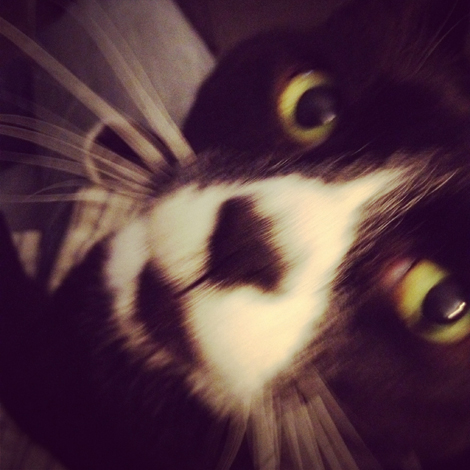 While waiting for the ferry, the girls taught me  how to play dice. This is Miss Tess Kitchen, on a roll. 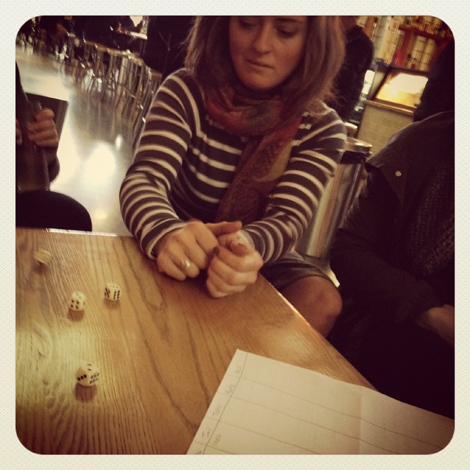 It turns out dice is really fun to play! Here we are, arrived in Victoria, waiting for delicious eats at ReBar, resuming the match. Joy on Drums wears the glow of the tablecloth well, non? 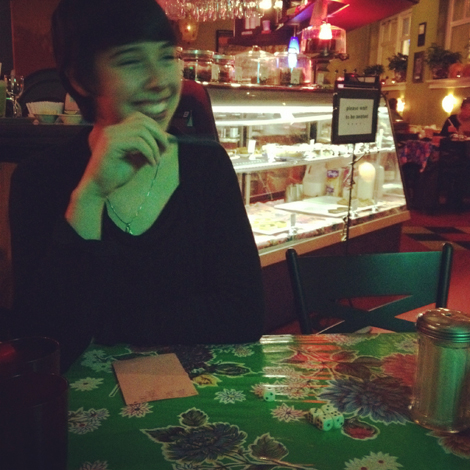 That night we played at Logan’s. E.S.L. being beautiful: 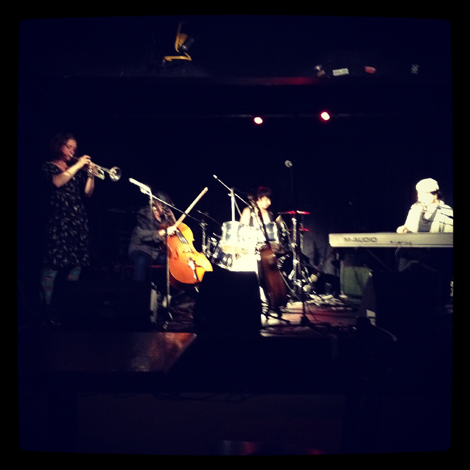 The next day we drove to Port Alberni, through sunshine and show, for a gig at Char’s. 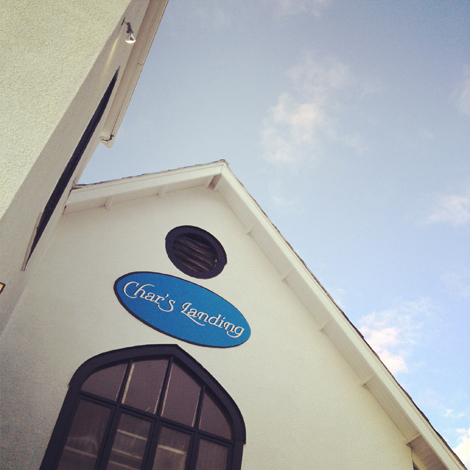 Joy on Drums drinks a lot of tea on tour. The site of her mug, this mug, is one of my favourites signs of being on tour: 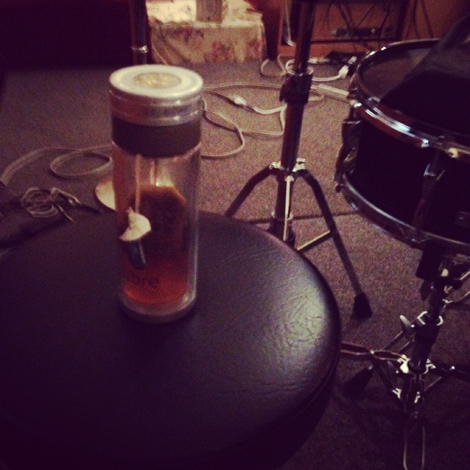 This is on the inside of the bathroom door at Char’s guest house – so honest! 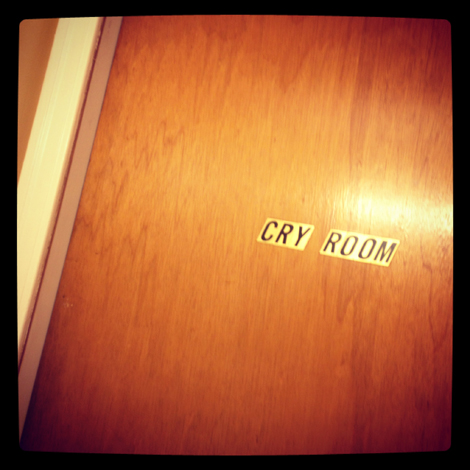 Char’s Landing is a converted church space. The sound is amazing. 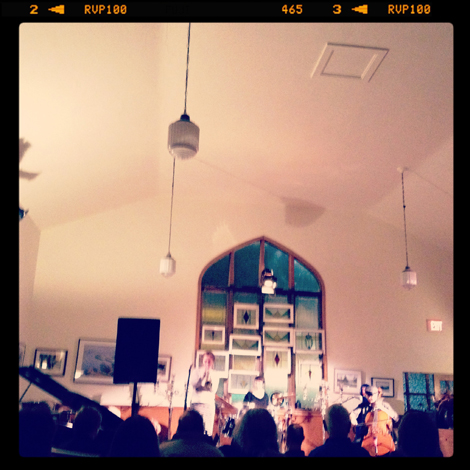 Cris and Joy and our stuff on the curb: 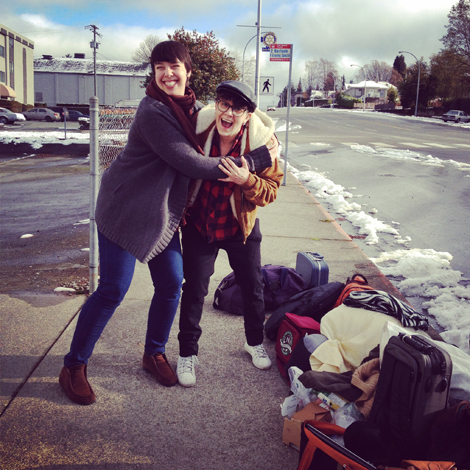 Gratefully, on our way back across the island we had time to stop in Cathedral Grove. 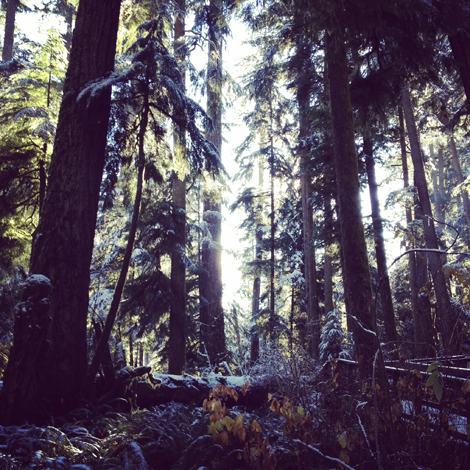 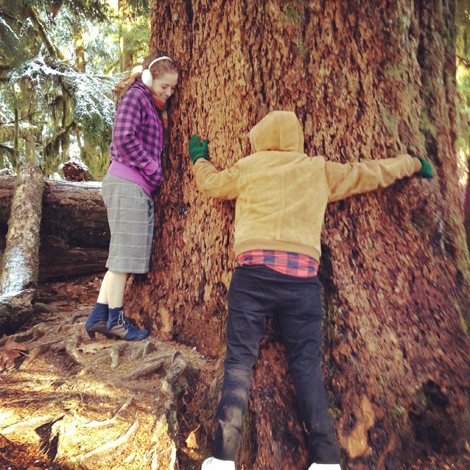 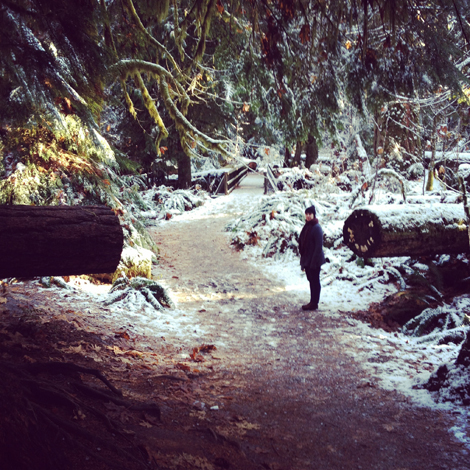 …before arriving at the Duncan Garage Showroom, which is one of my all-time favourite places to play. Here’s Cris during soundcheck: 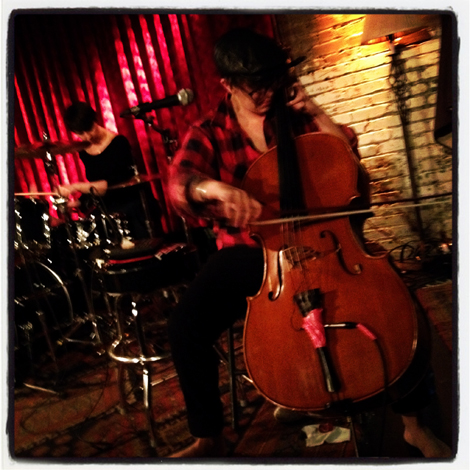 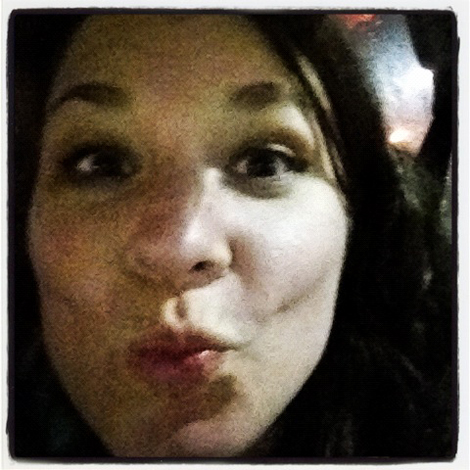 After the show in Duncan, we drove two hours to Cumberland to stay with Shauna. I love arriving places in the dark – you never know what view you’ll wake up to. From Shauna’s living room, snow and sea: 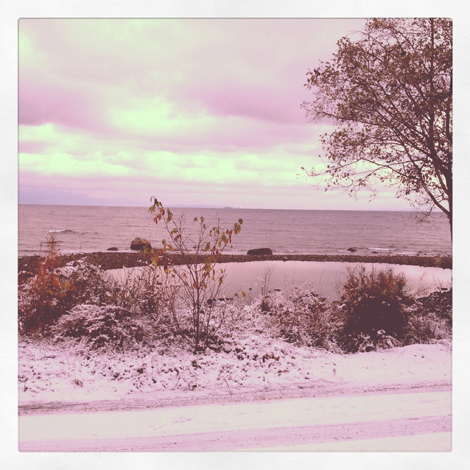 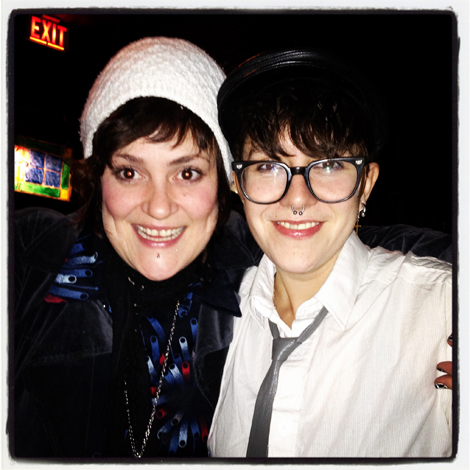 More dice with Marta at The Waverly in Cumberland: 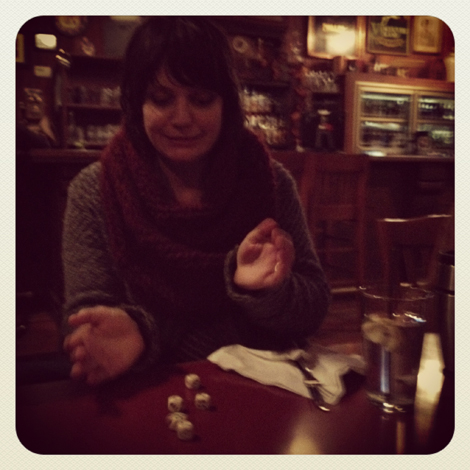 More snow the morning after: 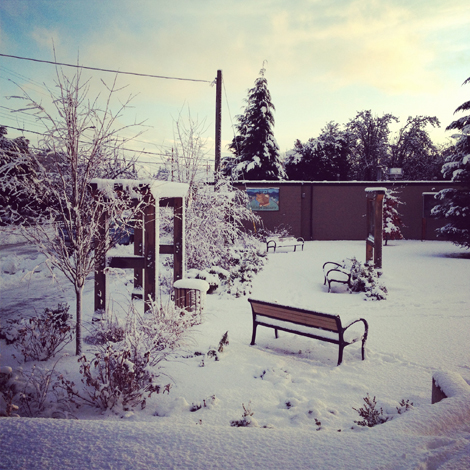 …and a coffee before the drive home: 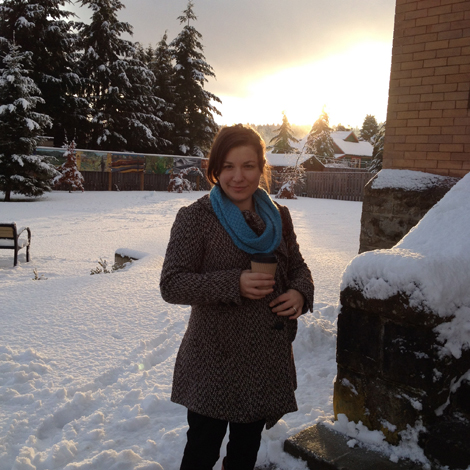 Back in Vancouver, there was no snow on the city streets, but I’m always glad for the familiar lights and sounds of East Van. 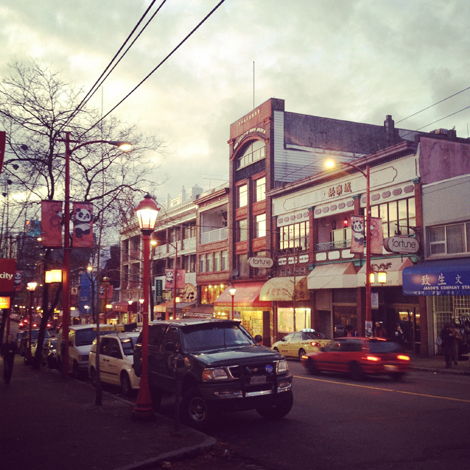