Every autumn for the past four years I’ve been on tour. We (in the biz, you know) talk about fall and spring as the best, sometimes only, times to tour – the roads are safe, people aren’t too hot or too cold to venture out of their homes and/or into a venue, and generally audiences and media aren’t on holiday.

It’s a good time to do it, for those reasons, but also, as far as Eastern Canada goes, for the views, all reds and oranges and yellows, changing as we watch it seems. My tour mates Hilary Grist and Mike Southworth were a dream to travel with. Nothing broke or got lost, we laughed a lot and I loved getting to hear Hil’s songs each night (singing along on a couple, too.) 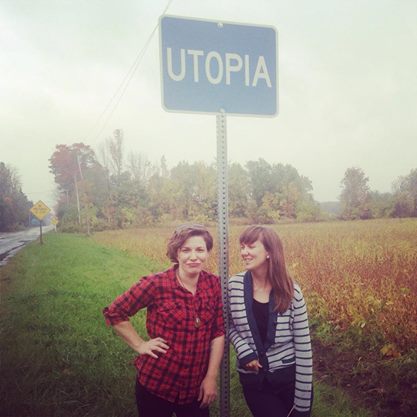 Hil and I, roadside, in small town Ontario.

We officially dubbed our tour “The Battle of the Ballads” as Hils and I each have numerous ballads, but unofficially it was called the “Shouting From the Backseat” tour as I, for the first time ever, was not one of the drivers and often offered my thoughts, and snacks, from my domain in the back of the Chevy Malibu.

It felt to me like the last tour for The Living Record. It’s been two years since that came out and I was able to tour it in a way I hadn’t with any previous album – tirelessly – and in a way I’d always wanted to. But now with the next album being recorded in January (yee!) I’m ready to have new conversations, to tell new stories.

I’m at the bend in the album-cycle road where I’m not sure exactly what’s going to happen next. I’m not entirely sure which combination of songs the new album will carry (note to self: decide!) or just what we’ll cook up in the studio.

Oh, by the way, I’m THRILLED to be making the album with Steve Dawson. I’ll be heading to the new Henhouse Studio in Nashville and carting John Dymond and Gary Craig down from Toronto to form the band (squee!). So whatever we DO get up to is going to sound great with these lads.

On this tour I played a couple of the new songs – Lovely Like You and Alone in This – prefacing them with an intro that this new record is set to be my country album. We WILL be recording in Nashville after all, and a number of the songs stem from separation, which is highly conducive to the genre of course. I’m still crooning over my piano like I’m spot-lit on a cabaret corner stage somewhere, so these things are relative and we’ll see how country I get.

And that’s the point – we’ll see. I learned a lot putting The Living Record out into the world and I hope this new record will continue to take me out on the road and into your ears and hearts as ever. But until it’s done, I’m going to step back from touring, get myself a sense of the big picture, and plan my next bold move.

I’m so grateful I’ve been able to play as many shows as I have these past two years and this last batch seem almost dreamlike these couple weeks later. But to each of the towns, cities, we played in, let me tell you this: 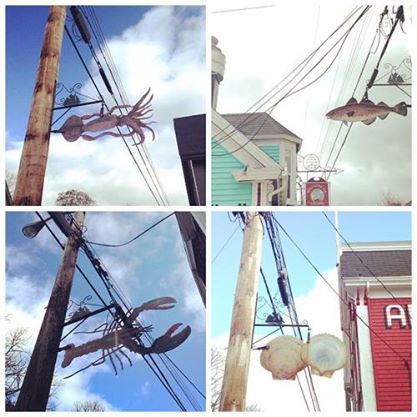 The fishy street lamp art of Lunenberg, Nova Scotia, where we wandered happily on a day off.

And now back to it. Back to culling this long list of songs, finishing the ones I can, leaving behind the ones I can’t force, keeping my hands and my voice in shape, sleeping, eating, doodling and noodling.

The working title for the new album is Zookeeper. I must tend to the beasts. 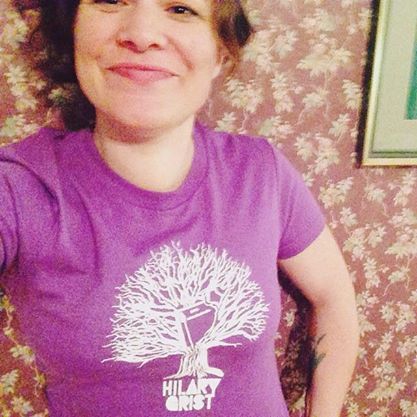