After three months at home I am gearing up to be back on the road. After these next few weeks of touring I’ll be taking a longer break to shift my focus on making the next album (yee!) so I’m going to be soaking these up as much as I can. I love touring – I’ve missed it and I’ll miss it again.

But first I get to love it again! THUS, below are the details of 5 shows in beautiful British Columbia starting next week, and 9 shows back over in Germany, the place that has just stolen my heart of late.

Years ago, when I was first dipping toes into the Vancouver music scene, and performing music at all, I met James Lamb. James is a wonderful songwriter, guitarist and performer and while we’ve been a part of a musical family this whole time, we’ve never toured together before! Now is the time. Thus the Tiny Tour of British Colmbia that starts this week (RSVP on Facebook):

…………Around the time I met James Lamb I also met Diederik van Dijk, who’s long since left BC but who I’ve had the pleasure of touring with a couple times now. I’m so excited we get to do it again next month in Germany, as follows:

Here’s a photo of James I took last summer at Tiny Lights Festival – lucky me to hear him five nights in a row this week! See you there! 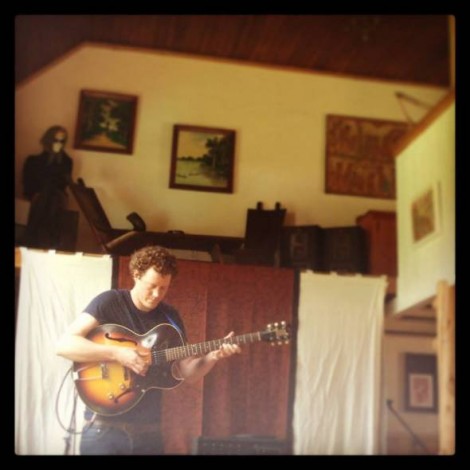